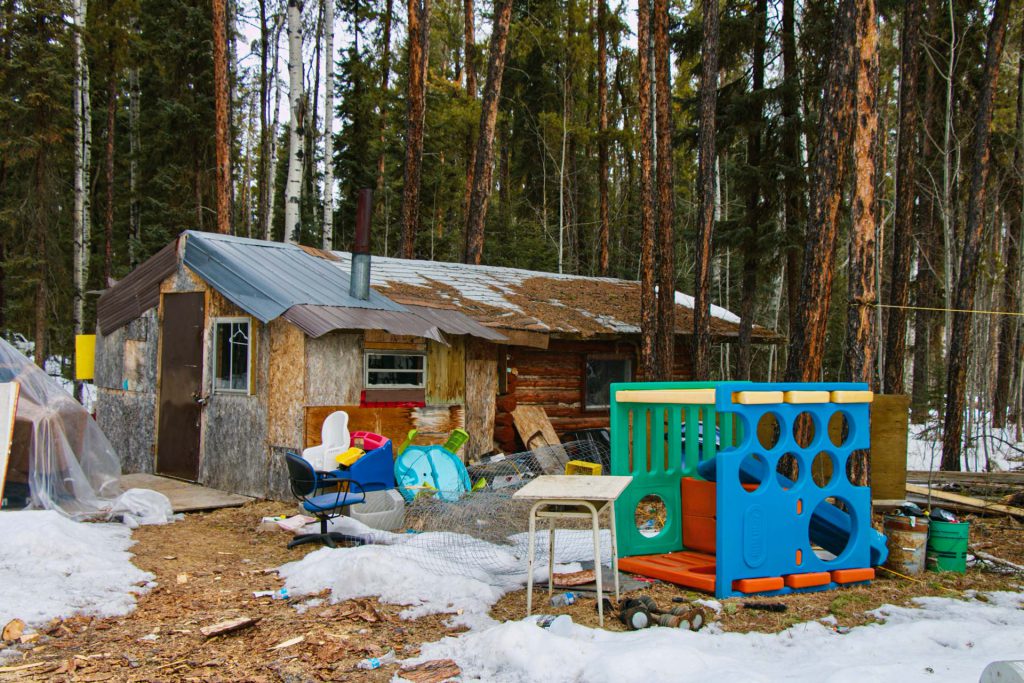 In 2017, the CRDAC commissioned a study into the issue of housing and homelessness in Conklin. This resulted in the report “How Much Longer: A Preliminary Assessment of Housing and Homelessness in Conklin Alberta”. The qualitative study demonstrates the homelessness crisis that presently exists in the community of Conklin, and through personal stories, shows the crisis’ long history and current impact on people’s lives. This report has been followed by a quantitative assessment, “Conklin Homelessness Estimation Report” completed by the Alberta Rural Development Network (“ARDN”) that uses a community survey, along with other available statistical material to determine the extent of the homelessness crisis and outline potential solutions. Some of the key highlights include:

• 40 of the 54 residents stated they are currently unemployed;

• 12 of the 54 respondents listed “physical disability” as a primary reason for their housing instability.

• It is estimated that 92 individuals (between 30-50% of the community) are in unstable housing situations, with 41% of vulnerable residents being between the ages of 1 and 20.

- A Preliminary Assessment of Homelessness in Conklin
- Conklin Estimation Report